“The flavour is us”

In the run up for the much-anticipated Belgian premiere of Boudoir by Steven Cohen, we had the chance to talk with the South-African legend about his creative process and inspirations.

Until now, your work focused on the public space and on the over exposition of the body on stage. In Boudoir, in contrast, you’ve chosen to place the performance in an intimate and private space. How has this decision changed the creative process, the creation of the piece itself, compared to your previous work?

At the risk of sounding like an out-dated feminist, the private is political. So by entering the Boudoir, you are not leaving the world, you are bringing the world in at the same time that you are being the Boudoir itself … and the art is there as a catalyst in a collision. Boudoir is a soup boiled up from the bones of my previous works and experiences, but it is dished up in a whole new way. I have never before combined performance, installation, visual art and video simultaneously in this concentrated form.

Also, I must say that I think that private space is the new public space, specially nowadays with tools like Zoom and social media which allow the digital transportation of strangers into our personal space at the tap of a keyboard. We reach more people with a digital presence than with a physical one. But I am a die-hard old-school artist who believes that only physical real-life encounters can be truly orgasmic. The energy of our physical proximity, as we share the space, is the pepper in the pot … and the flavour is us.

Furniture and body run somehow parallel in your new piece, not as static objects but as the subjects of constant transformation and mutation. If the furniture’s materiality is iron or other metals, wood, fabric, etc. which is the materiality of the body on stage? And what transformations these ‘bodily materials’ suffer throughout the new piece?

All of the objects in the Boudoir are imbued with the energy of their experiences. I see my body as just another object although vibrating at a higher frequency than the furnishings, and one that is able to more eloquently speak the secret soul language of being alive that humans share. The immateriality of the body is its power, the space starting just outside of my flesh which radiates energy and defines presence. Boudoir functions as a suture that seals and as a speculum that reveals … both in the name of healing. This is a work concerned with the aesthetics of the 1800’s, the events of the 1900’s and the ethics of the twenty-first century – in an attempt to forge the possibility of a brighter future from the darkness of the past.

I’m curious about the format of the show as Installation/performance and some of the co-producer being galleries or exhibition spaces. Do you imagine a spin off version of ‘Boudoir’ that could exist without the stage? Even without the performer?

I can well imagine Boudoir existing without the stage, and yes, even without me performing live within it. The only essential element of the work outside of itself is you, the participant-observer who resuscitates and activates the art. Boudoir only exists while you experience it or if you retain a memory of it.

To finish, tell us about one emergent artist that inspired/influenced you in the creation of Boudoir.

A great inspiration in Boudoir has been the unforgettable way of being of a young creative that I met while giving performance art workshops to students at the school of the National Theatre of Brittany. His name is Maxime Thébault and you will get to know him in his own right as he is a rising star of stage and film in France. Boudoir was concerned with the present and the past until Maxime unknowingly gave me the key to the future. Time is both the paint and the canvas of Boudoir and sharing space is a privilege which covid taught us not to take for granted. Maxime taught me time … and to trust that art is safe in the hands of the next generation.

With the support of the DRAC Nouvelle-Aquitaine, the Fondation d’entreprise Hermès and the Collectif FAIR-E/CCN of Rennes and Bretagne

The Steven Cohen Company is supported by
Drac Nouvelle-Aquitaine and by Conseil Départemental de la Gironde. 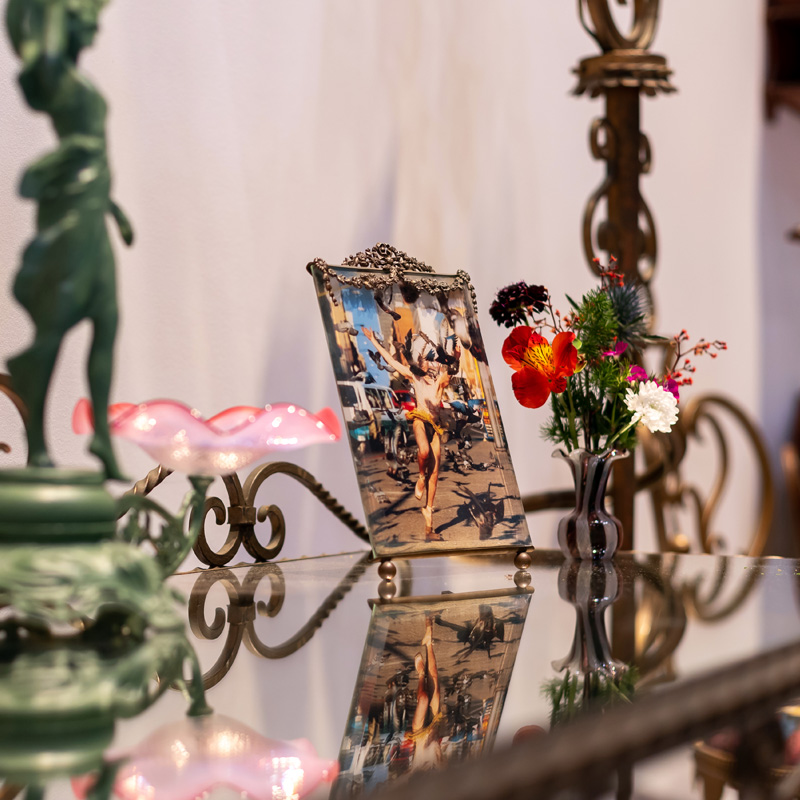 [AGENDA] In Brussels on January 23: Boudoir, Put your heart under your feet… and walk! as well as the “Body Scenography” Workshop. 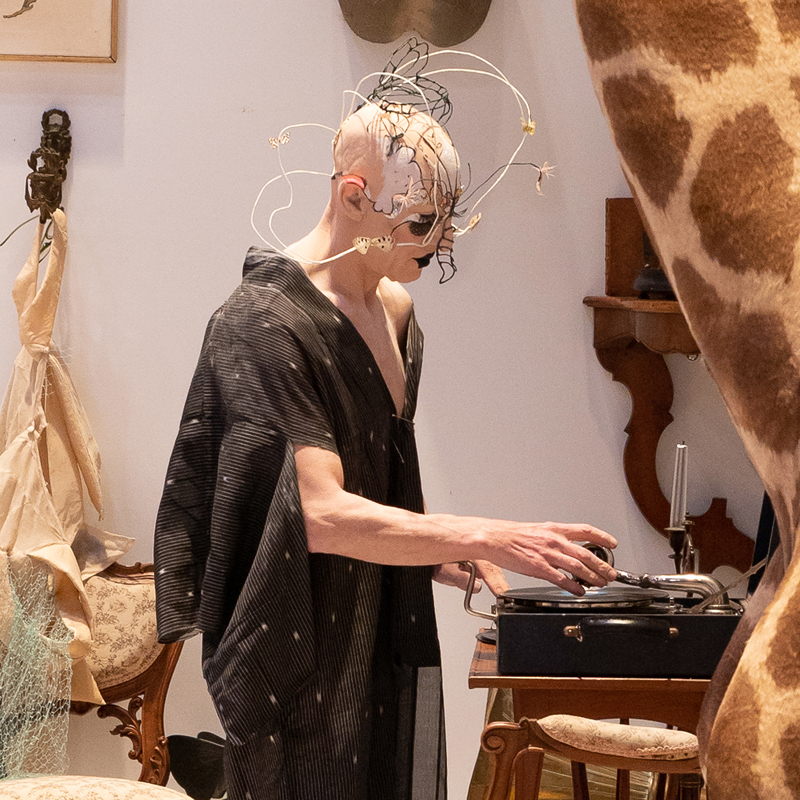 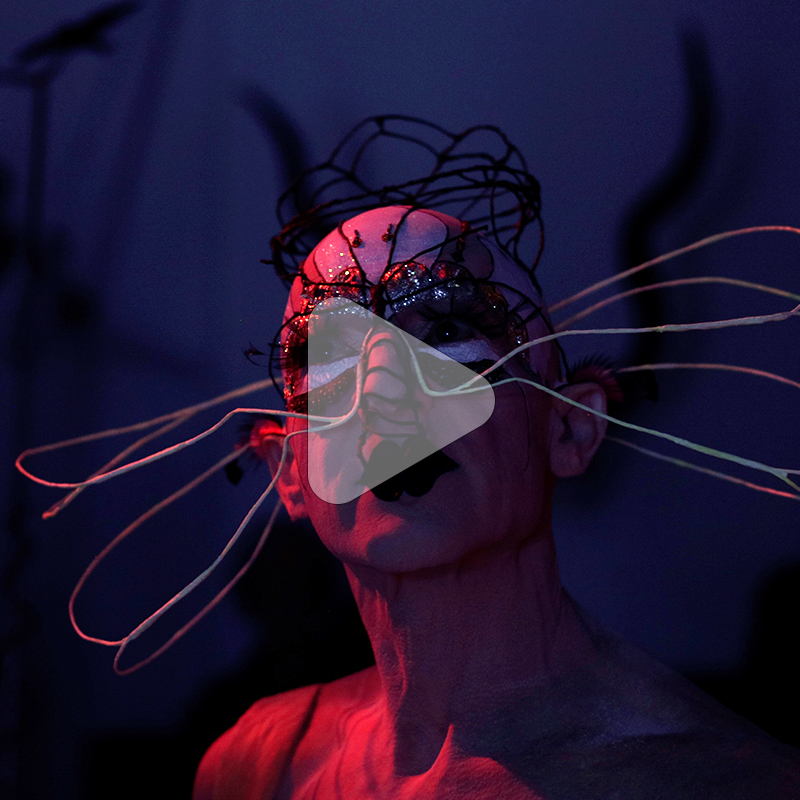 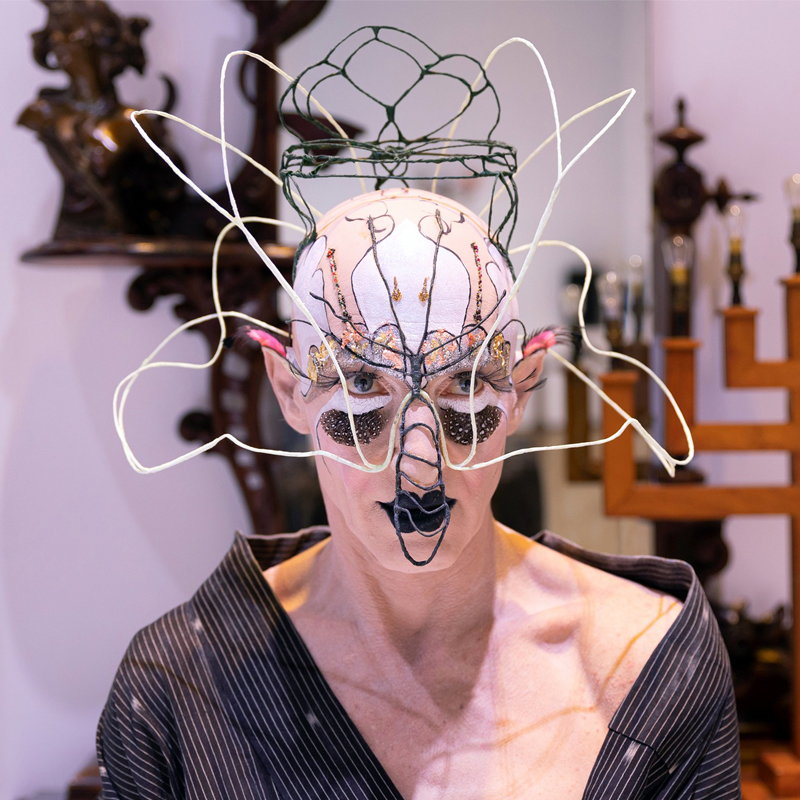 The new creation/installation on tour : “Boudoir”

Les Halles de Schaerbeek, Bruxelles BE
No event found!
Share
EN
We use cookies on our website to give you the most relevant experience by remembering your preferences and repeat visits. By clicking “Accept”, you consent to the use of ALL the cookies.
Cookie settingsACCEPT
Manage consent